Applications of Adaptive Control in the Industry 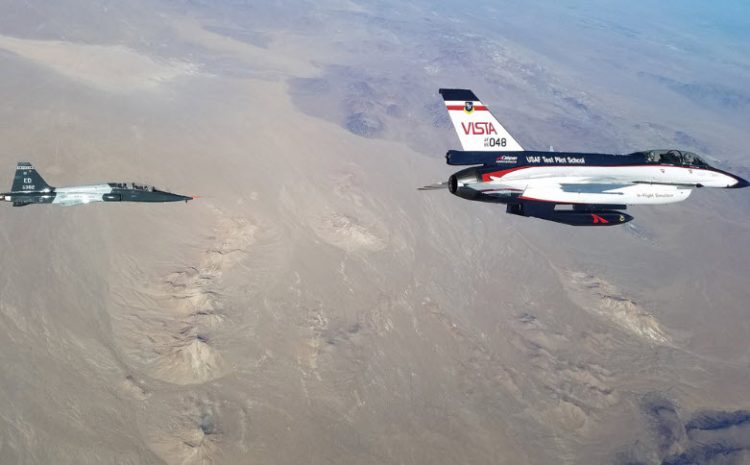 Adaptive control was created back in 1950, and it has extended its applications through various interfaces ever since. It was initially developed in conjunction with the technology found in an aircraft. The technology adapted to new applications such as active control of vibrations, efficient air conditioning, and robotics.

Moreover, with the increase in innovative technologies, adaptive control has increased its usage in various industries and sectors ever since. The current course of adaptive control is to permit to control of multiple processes to improve the technology’s efficiency, which is accomplished with conventional controls.

What Is Adaptive Control

To be specific, adaptive control is a group of techniques that are permitted to fine-tune a particular set of parameters that can either controlled, monitored, or planted. The command is divided into two timelines; the rapid time, which is a feedback loop of parameters, and the slow time which are diverse control parameters that affect the automation.

Adaptive control is applied to various modern technologies, one of which is the writing tech. The program is used in technologies in creating writing content by modifying the system on how it adjusts its way of constructing a paragraph, a sentence, or a phrase to achieve the best possible outcome of the content.

The Lyapunov Optimization System is a system that optimizes the control of a system that is dynamic. The functions of this system are used widely on control theories to assure various forms of stability systems.

Adaptive Control in the Chemical Industry

Various chemical plants require to have a controller in which the responses of the automated systems are given while adapting to the tolerance of specific conditions for operating, which includes the parameters of the plant and disturbances.

Moreover, it’s advantageous to acquire adaptive controllers in the chemical industry that can adapt its controllers to counterbalance the unforeseen changes in its process parameters due to the changes in working conditions.

It is known in history that manufacturing controls are adaptive in which it uses sensors that are precise to detect out-of-tolerance conditions, in which it feeds the data to the controller, therefore changing its parameters to bring out the desired output within the limits of its tolerance.

While the technology and the sophistication of materials have been increasingly complicated as well as global competitions, it gives the industry the encouragement to manufacture and produce products with numerous variations.

Other Applications of Adaptive Control

Adaptive control is applied through various automation systems and machinery, as there are special considerations needed to process dynamics and statistics. On rare occasions, the adaptation of adaptive controls is limited based on the statistical behavior of the system in which it leads to an adaption based on the changes in its characteristics.

The Most Successful Application of Adaptive Control So Far

In particular, the most successful application of adaptive control is the one that is applied in aircraft with adaptive flight control. The adaptive control system in aircraft couriers is mainly focused on the assurance of the model’s stability while in the air with the use of the Lyapunov Arguments programming.

An adaptive control system is made to automatically adapt to alterations within the dynamics of a system by modifying the controllers of the system’s characteristics, therefore maintaining the overall performance of the system. The performance of the adaptive controller is the reason why it’s applied to most modern technologies with an automation system.

4 Ways To Nurture Your Leads for Less

4 Ways To Nurture Your Leads for Less

As a separate game for only $5, you can now play Red Dead Online

One terabyte is insufficient bandwidth in the new surge of internet usage: OpenVault reports

A Limited Edition Of Cyberpunk 2077-Themed GPU Teased By Nvidia

How AR and VR Can Make Huge Difference